A young couple with a new family wanted to extend and refurbish their existing 1950’s 4 bedroom detached property to add a utility room, an extra bathroom and an open plan kitchen diner.

The client required a rear extension to create an open plan kitchen diner with bi-folding doors opening up into a re-landscaped garden. The brief centred around amending the layout of the property to allow for a more open plan feel and to address the space, flow and function of the space.

Using insights from property surveys and analysing how the property was being used, layout plans were devised that would meet the requirements of the client.

The internal layout was reconfigured to create the stairs as the main focal point of the open layout of the house. A new 3 metre extension spanning the full width of the house was added to the property which allowed for the open plan kitchen diner to be added. The new and old elements of the house were divided by a closed stair hallway which was demolished and replaced by glass balustrades thus connecting the existing and the old spaces together.

The new proposed dining area was built with bi-folding doors opening to the new excavated patio. The rest of the garden was landscaped and levels were trimmed to suit the new design. The garage at the front of the property retained the same volume but the roof was redone to convert it from a flat roof to a pitch roof and also to connect the main house to the garage.

The property  has an unusual layout due to it having a side entrance and a garden positioned on a large sloping hill. Initially, a porch was constructed to give the property a front facing wall and an extra lobby area. The entire ground floor was remodelled to improve the flow of traffic and to create an open plan feel. The living areas were located at the front  of the property and at the rear, a utility space and toilet were created.

Back to Case Studies

By considering how the clients wanted to use the space and for what purpose, we designed an open plan layout that delivered an environment that meets their needs, allowing for better use of light throughout the property, better traffic flow and better functionality of the space. 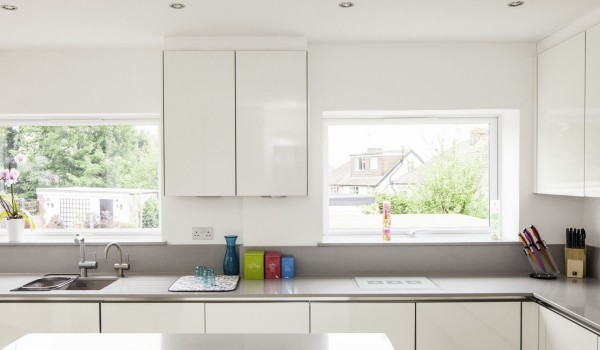 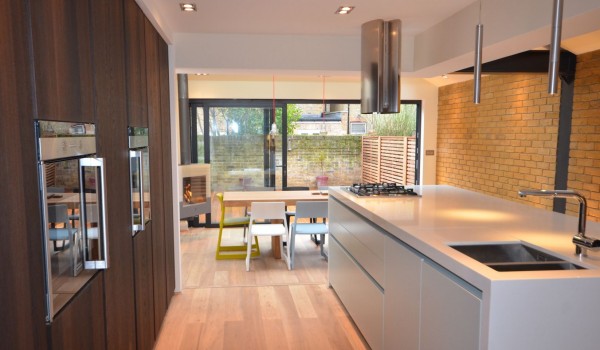 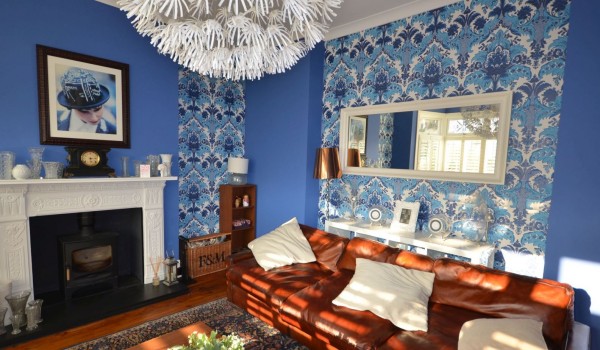 Call or email us today

If you have a project you'd like to discuss, please get in touch. There's no obligation. Just give us a call or if you'd rather email, simply complete the form.

We'll give you a fixed price which won't budge

A guaranteed completion date or we pay you

We won’t stop until your project is 100% defect free

360° Support® for peace of mind every step of the way

Join over 1000+ people and get fortnightly design and construction tips and advice.

We guarantee 100% privacy. Your information will not be shared. Unsubscribe at any time with a single click